The name Raven was taken from the founder’s favorite poem by Edger Allen Poe, The Raven, along with a play on words. The word corbel, which is used to describe the top section or cone of a manhole, is derived from an old French term which finds its roots in the Latin word for raven, corvus, due to the similarity of the shape of the brick to a Raven’s beak. 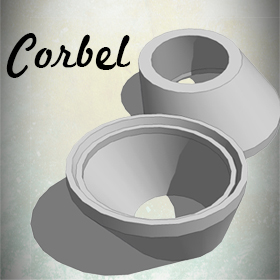